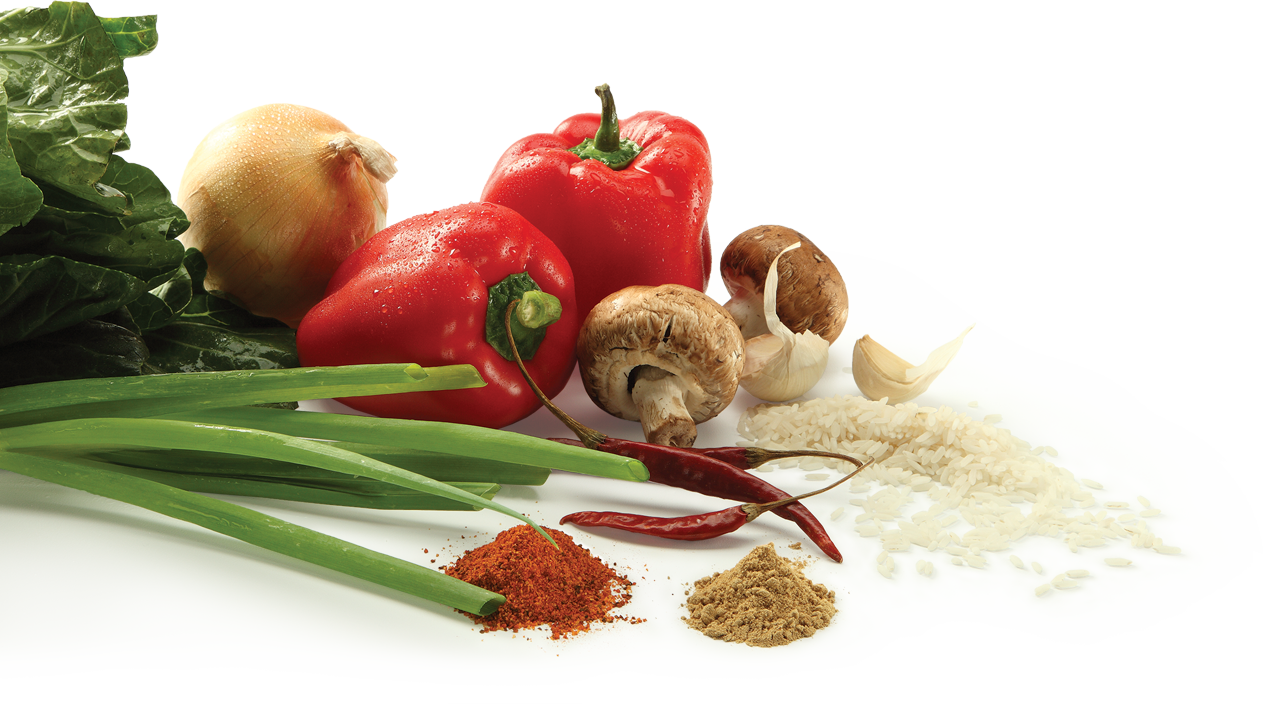 Malaysian cuisine consists of cooking traditions and practices found in Malaysia, and reflects the multiethnic makeup of its population. The vast majority of Malaysia’s population can roughly be divided among three major ethnic groups: Malays, Chinese and Indians. The remainder consists of the indigenous peoples of Sabah and Sarawak in East Malaysia, the Orang Asli of Peninsular Malaysia, the Peranakan and Eurasian creole communities, as well as a significant number of foreign workers and expatriates.As a result of historical migrations, colonisation by foreign powers, and its geographical position within its wider home region, Malaysia’s culinary style in the present day is primarily a melange of traditions from its Malay, Chinese, Indian, Indonesian and ethnic Bornean citizens, with heavy to light influences from Thai, Portuguese, Dutch, and British cuisines, to name a few. This resulted in a symphony of flavours, making Malaysian cuisine highly complex and diverse. 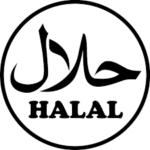